China and the United States: Development, Trends and Competition

The economic power and speed of China and the USA

The United States of America and China are the two largest economies of the world. China had transformed itself over the past 2 decades to become not only the 2nd largest economy in the world, but also a global leader in many areas of media, technology and retail ecommerce. The two countries have developed very different value systems which are increasingly clashing in global business.

Two Experts on the IAA-Stage

On the evening of March 12th, we welcome Yuan Zou and Martin Naville on our stage. Yuan Zou is the Head of European Development of Luxury & Fashion, for Hylink Digital Solutions. Martin Naville is the CEO of the Swiss-American Chamber of Commerce. The two experts will talk about the Chinese and the US economy. They will give us insights into the market development of the two strongest markets. Yuan Zou and Martin Naville are going to speak about the trends, the digital media landscape and also about the competitive situation. 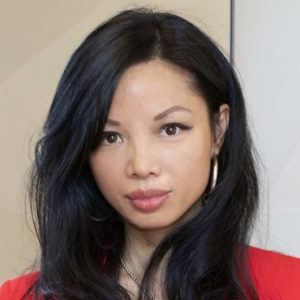 Yuan Zou is the Head of European Development of Luxury & Fashion, for Hylink Digital Solutions. Previous to the appointment, Yuan was the CEO of Paris based VDC Digital Luxury and served as Head Consultant with the International Luxury Business Association. Yuan held various senior level positions in the media agency sector, she was formerly the Head of Digital, Asian with NewBase (Publicitas). While in China, Yuan ran a leading pure play digital agency, Digital Jungle as Managing Director for 7 years. Yuan came from an international academic and professional background, from university in Japan, MBA degree from Cambridge University in England, to working for Accenture Consulting in the US and for Deutsch Telekom in London. 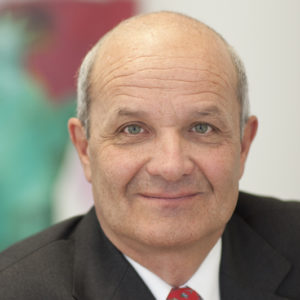 Martin M. Naville is CEO of the Swiss-American Chamber of Commerce, a leading business association with 2000 business members (Swiss and American companies) facilitating business between Switzerland and the USA. The Chamber is also the spokesperson for multinationals companies based in Switzerland – large and small, Swiss and foreign. Before taking over the Chamber in October 2004, Martin Naville spent 16 years with The Boston Consulting Group in Munich, Zurich and New York. Martin Naville holds a Master of Law from the University of Zurich. He is a member of the Board of Directors of Swissquote, Senior Advisor of Morgan Stanley (Switzerland), President of Komitee Weltoffenes Zürich and a member of the Global Advisory Board at ETH Zurich